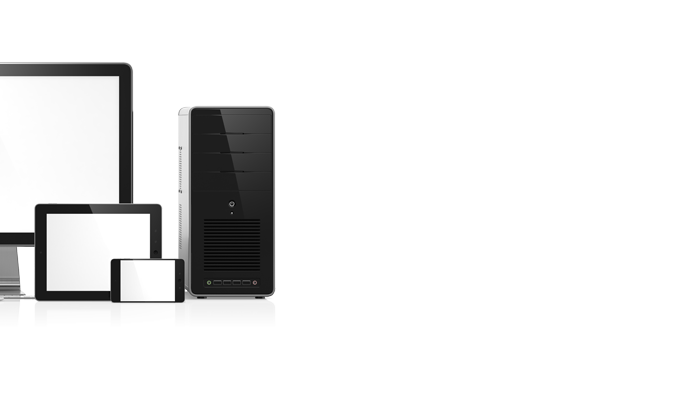 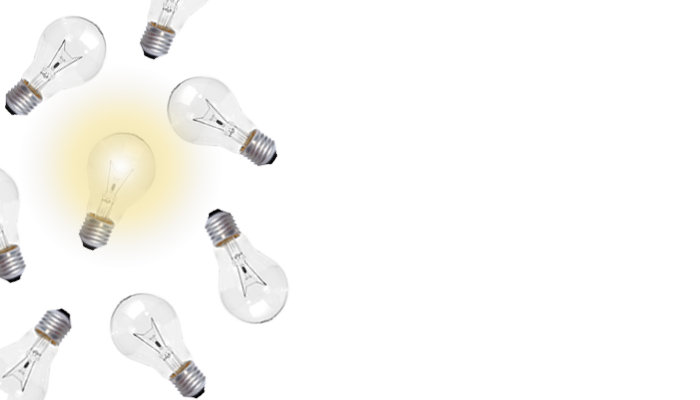 Why ask the consumer when you can query the device itself?

How we communicate with the device itself; 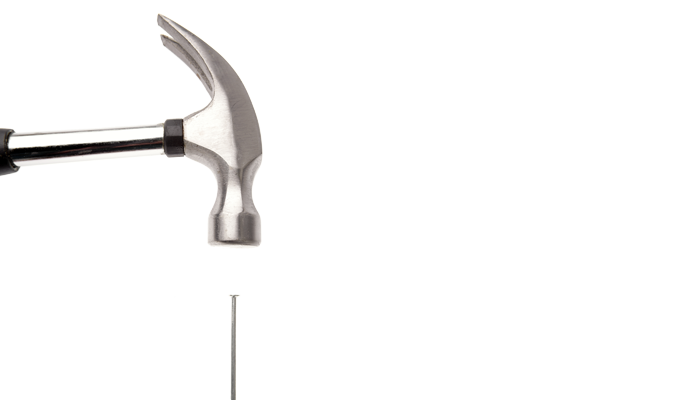 There are now more internet-connected devices than people on the planet:

Projected growth has seen the device population double from 7.5 billion in 2012 to 15 billion by the end of 2015 according to Cisco, and other industry estimates suggest even more explosive growth: The CEO of Ericsson, Hans Vestberg, had predicted a global population of 50 billion devices by 2020, and that ultimately the population could reach 500 billion.


"This forthcoming third wave of Internet connectivity is expected to connect anywhere from ten to a hundred devices per family, and thousands or potentially millions of devices per company."

Not only is the global population of devices growing at an exponential rate: The variety of devices is also expanding. The OECD projects that the forthcoming ‘third wave’ of Internet connectivity will extend to cars, televisions and even power sockets, and cites individual examples such Google’s recent demonstration of an Android-powered light bulb.


Why is this explosion of the device population important? Well, these devices are the gateway to the consumer for an infinite range of content, services and products. Often the individual device’s type, specification or configuration has a direct impact on the nature of the content, service or product to be supplied. Therefore understanding the device becomes critical.

Why ask the consumer when you can query the device itself?

The conventional approach to understanding the device relies on asking the consumer to describe the model, specification, configuration, etc. Unsurprisingly, this approach meets with limited success for a number of reasons: Long experience within the industry demonstrates conclusively that consumers rarely know about their device in detail: We’ve researched this issue extensively at work4sure: At best, 2% of consumers are able to articulate the detail of their device with sufficient confidence to proceed with a purchase where product or service selection is device-specific. That’s a tough statistic: It means the other 98% of the potential customer base is confused – and confused customers don’t buy.


work4sure can instantly establish more information than a live operator could in 20 minutes - and with absolute certainty, accuracy and detail in a way that integrates directly with your online processes.

Even if consumer were more aware of the details of their device, there are still barriers to ebusiness: The consumer would need to report the information in a consistent way and to a consistent level of detail. Unfortunately, human behaviours are by their nature individual and therefore not consistent enough to act as effective feeds to automated business processes.


Even if business could hop that barrier there is still the consideration that human interaction is by its nature time-consuming, and therefore not cost-efficient. That can often be a deterrent to the time-starved consumer, and a serious overhead for the business in terms of staff resources.


Finally, take into account the device population explosion. Market opportunities abound for the organisation with scalability: But is a business that relies heavily on manual interaction at both the customer and supplier end actually scalable?

How we communicate with the device itself;

"The future of the Internet economy depends on whether consumers, businesses and governments feel safe using the network and trust it for critical applications and services."

The challenge is to provide a technology-based solution that removes human interaction and the associated cost and doubt, and is broad-based enough to address the growing – and diversifying - global device population, complete with its myriad of hardware, operating systems, browser technologies and permutations of specification and configuration.


The solution also has to engender the trust of the consumer public: One of the greatest challenges to the growth of the connected world identified by the OECD is public concern about privacy. The solution therefore has to be seen not only as safe, but actually desirable as a method of disclosing device details.


The other key challenge is ease of implementation. Device data has the potential to support a wide range of customer processes; everything from the supply of compatible components through to device insurance policies. Applying business rules to many different scenarios is very achievable, provided that the data is provided to the client in such a way that the inputs are predictable and standardised - and therefore easy to integrate with existing systems and processes.

loved the option to have my system scanned

Really like the feature where the PC is accessed to get the PC memory configuration directly and is provided for me. Saves me time in opening up PC just to get configuration.

So easy, even a caveman can do it

work4sure’s technology is the brainchild of a team that first came together in the corporate systems management market in the 90s. Cumulatively, the team already has several decades of experience of automated device discovery across a broad variety of platforms and use cases.


work4sure’s technology has been market-proven for over ten years now. In that time, the technology has been used by millions of consumers, and competitors have come and gone. However, in that ten years work4sure has never received a complaint or even a query as regards privacy. What we have received is significant positive feedback for our clients via sites such as BizRate. When did you last add functionality to your online presence that drew comments like these: